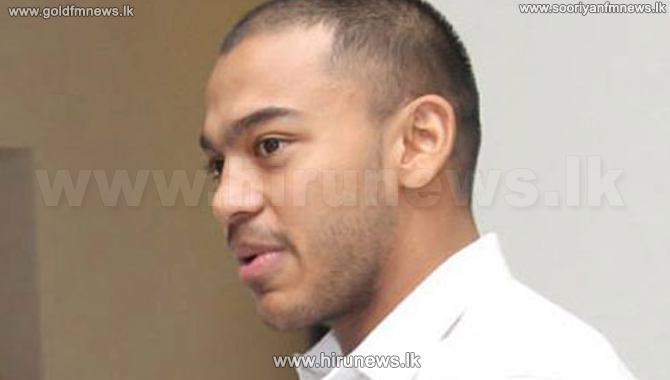 The second son of former President, Yoshitha Rajapaksha who is held at Welikada Prison for CSN fraud, has refused to eat foods provided by jail.

The sources confirm that permission has been granted for Yoshitha and other suspects who were jailed for the same matter and share the cell with Yoshitha to receive homemade food.

The Commissioner General of Prisons Department H.N.C. Dhanasinghe told Hiru News that the permission was granted upon a special request made by the detainees.