Fonseka To Get Powerful Ministry? 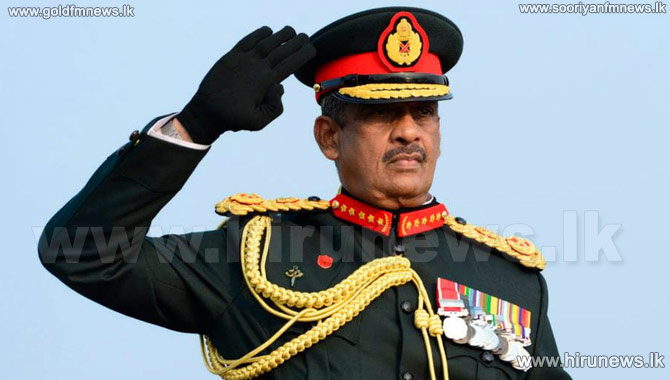 A MoU is expected to be signed between the two parties on Wednesday, formalizing the joining of the DP to the UNP.

Fonseka is likely to be appointed as a national list MP in the coming days. He will occupy the seat left vacant by the demise of the former Minister of Lands MKADS Gunawardena.