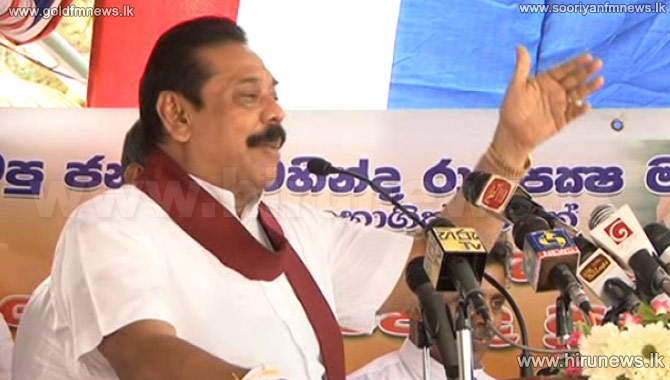 While addressing media, MP Rajapaksha made a remark on the seizing of his second son over accusations for financial frauds of Carlton Sports Network (CSN).

He revealed that a friend residing in Singapore called him to inquire about the situation, demonstrating how Sri Lankan esteem has been cracked due to political witch-hunt prevalent in the country.

See the video below...