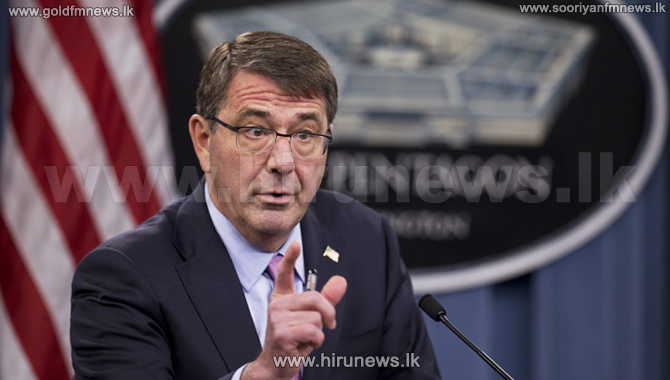 President Obama plans to substantially increase the deployment of heavy weapons, armored vehicles and other equipment to NATO countries in Central and Eastern Europe, a move that administration officials said was aimed at deterring Russia from further aggression in the region.

The White House plans to pay for the additional weapons and equipment with a budget request of more than $3.4 billion for military spending in Europe in 2017, several officials said Monday, more than quadrupling the current budget of $789 million. The weapons and equipment will be used by American and NATO forces, ensuring that the alliance can maintain a full armored combat brigade in the region at all times.

Though Russia’s military activity has quieted in eastern Ukraine in recent months, Moscow continues to maintain a presence there, working with pro-Russian local forces. Administration officials said the additional NATO forces were calculated to send a signal to President Vladimir V. Putin that the West remained deeply suspicious of his motives in the region, foreign media reports.