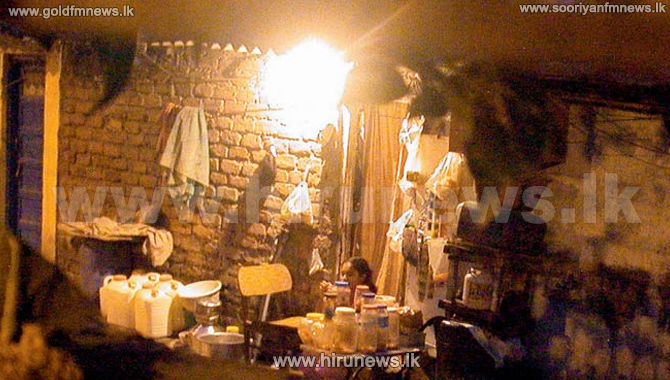 An individual was taken into custody for brewing illicit liquor following a raid conducted in Ganemulla area yesterday (2) at around 6.00p.m., Police Media sources stated.

The suspect – a resident of Jaela- had 10 barrels of goda and 630 bottles of illicit liquor in his possession, Police further said.

The suspect has been produced before Gampaha Magistrate today (3).