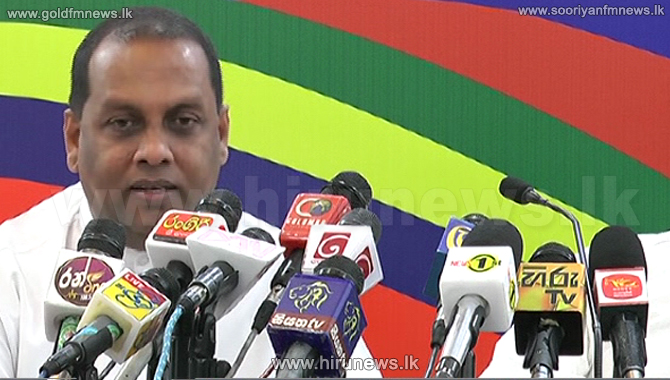 The ministry of fisheries says that illegal fishing methods such as using Laila and Surukku nets is in the process of being banned. Accordingly from the 21st of February, fishing using these methods will be illegal.

Meanwhile, a protest was organized against the illegal fishing methods on Monday in Negambo. The fisheries trade union representatives agreed to a discussion with the minister of fisheries which was held yesterday in Colombo.

Minister of fisheries Mahinda Amaraweera noted that although Laila and Surukku methods have been made illegal, authorities have failed to provide license for the Alagudu fishing method.

However, our news team inquired from the fisheries union representatives with regard to the progress. Chairperson of the Chilaw fisheries committee, Roshan Fernando noted that a favourable response in this regard was not received.