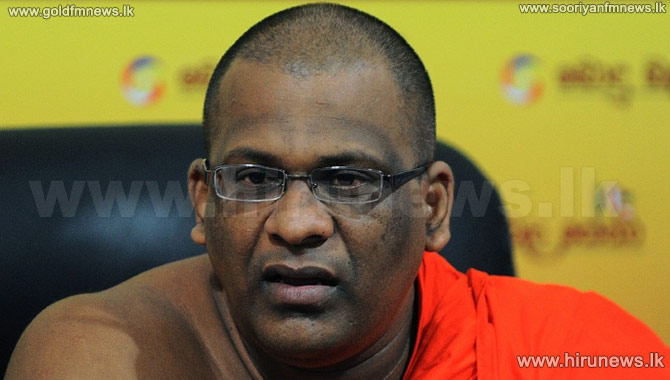 Bodu Bala Sena says that President Maithreepala Sirisena has informed them that he cannot get involved with the release of Bodu Bala Sena Secretary, Ven. Galagoda Atthe Gnanasara Thero.

The discussion with regard to the matter was held between five members of the Bodu Bala Sena organization and the president’s secretary D. S Kodikara yesterday. Ven. Aluthwewa Ananda thero noted that the President joined in over the phone during the discussion.