10 Soldiers Missing After Avalanche In Siachen In Ladakh 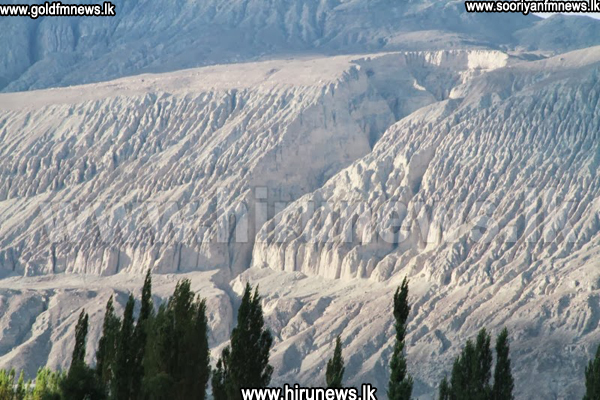 Ten soldiers are missing after an avalanche hit an Army base in the Siachen Glacier in Ladakh.

The base is located at a height of 19,000 feet above sea level. The Indian Army and the Air Force have launched rescue operations.

Last month, four Indian soldiers on foot patrol were killed by an avalanche in the Ladakh area of the Himalayan region.

Siachen Glacier is the world's highest battlefield. Avalanches and landslides are common in the area during winter. Temperature here can drop as low as minus 60 degrees Celsius (140 degrees Fahrenheit).

In January, four soldiers were killed in an avalanche, while last year another four died when their vehicle got buried near Leh.

An estimated 8,000 troops have died on the glacier since 1984, almost all of them from avalanches, landslides, frostbite, altitude sickness or heart failure rather than combat.