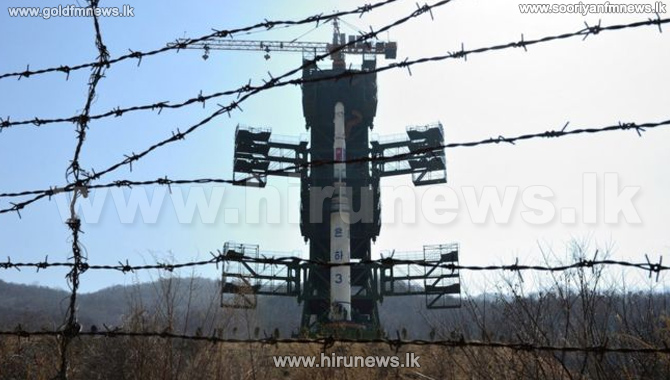 According to South Korea's defense ministry and Japanese media, North Korea appears to be preparing to launch a long-range missile.

Activity has been spotted at a launch station on the west coast of the isolated nation.

Earlier this week, Pyongyang announced it was planning to launch a satellite at some point in February.

The announcement was internationally condemned - critics say it is a cover to test banned missile technology.