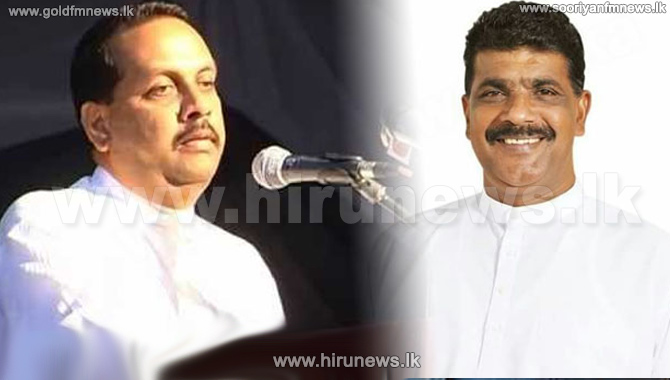 The Fisheries State Minister Dileep Wedaarachchi says that the President, the Prime Minister and the people of Hambantota trust him although his minister Mahinda Amaraweera does not.

He stated this during a media conference held in Colombo this morning.

Counter acting a statement made by Wedaarachchi complaining that he was not given required authority, the Minister Amaraweera said recently that he has no confidence in his state minister Dileep Wedaarachchi to delegate power to him.