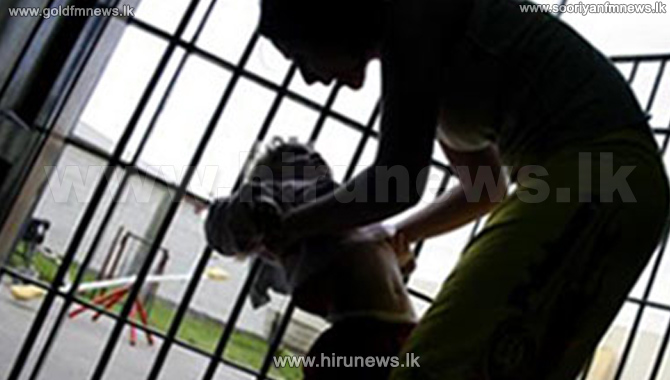 A 68-year-old man who molested an eight-year-old in Mangala Gama area in Ampara was arrested.

This had taken place yesterday afternoon.

The child was referred to the Ampara General Hospital for medical examination.

The man involved will be produced before the Ampara Magistrate. Police has initiated an investigation into the incident.