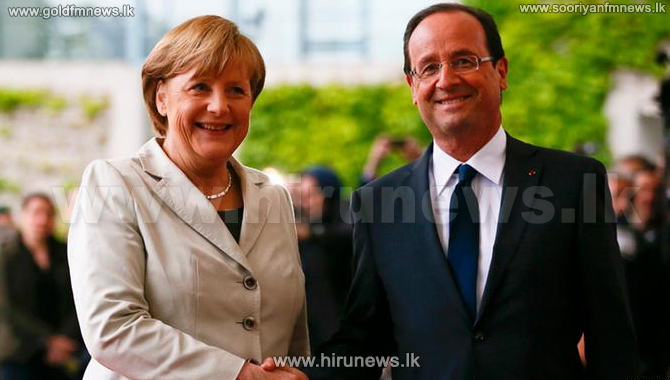 The two leaders were meeting in Strasbourg on the Franco-German border to discuss the agenda of the next European summit on February 18th and 19th.

Merkel, who opened her country's borders to Syrians fleeing civil war last summer, is under increasing pressure to limit the influx.