National anthem in one melody and two languages doesn't do any harm, says MP Anura Kumara 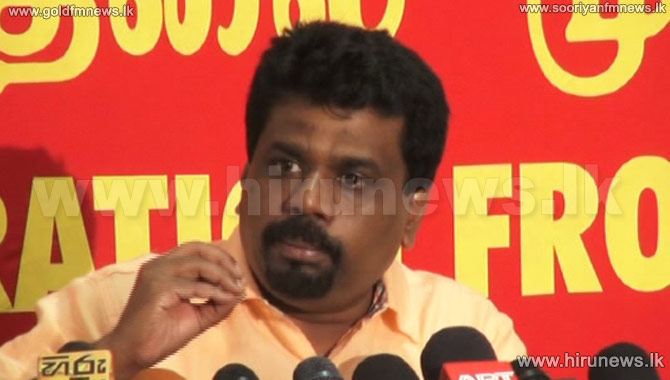 Different parties bearing different notions about its relevance are seen commenting on the recitation.

Addressing media, MP Anura Kumara Dissanaike said that there is nothing wrong in reciting the national anthem in two languages if the melody is the same.

However, the MP emphasized that singing the anthem in Tamil doesn’t ensure a political solution to every issue of Tamil population.