Death sentence to 7 over Seenimodara Murder in 1989 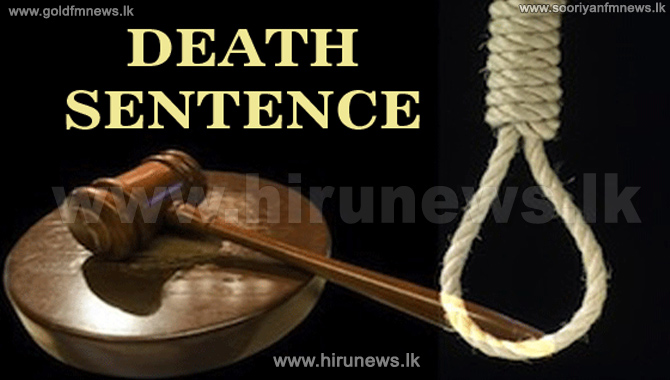 Seven suspects who were found guilty in connection with a murder that had occurred at Seenimodera in Tangalle during the terror period of 1989 were sentenced to death.

The order was given by Tangalle Provincial High Court Judge Sujaathaa Alahapperuma.

The suspects had been arrested in connection with the murder of a 62-year-old person using sharp weapons . the incident happened on 3rd March, 1989.

While there were nine defendants in the case, two of them died during the period of the case hearing.

While two out of the remaining seven defendants keep evading court, the Judge issued open warrants on the evaders. The judge passed the death sentence on the seven defendants.

The Judge also ordered that the defendants be detained at the Welikada prison, till the death sentence is carried out.