Teen Hangs Himself After Blaming His Mother In A Letter 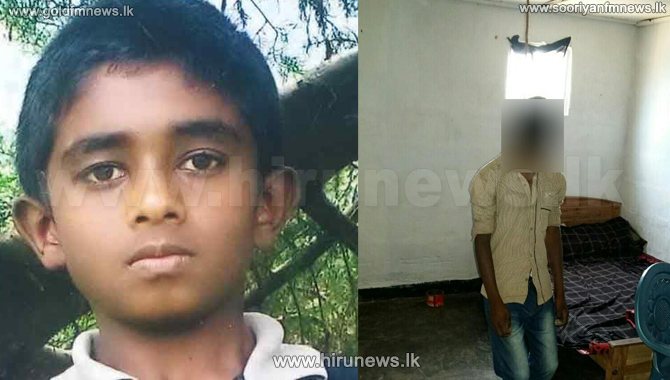 A 14-year-old boy has committed suicide by hanging in his house in Bogawanthalawa area this morning.

The deceased is a student at Saint Mary’s Maha Vidyalaya.

After returning home from a funeral the boy had waited till his family members left the house before hanging himself in their bedroom.

Police said that he had written a letter blaming his mother for his death before taking his life. His body was sent to the Dikoya Base Hospital for post mortem examination.