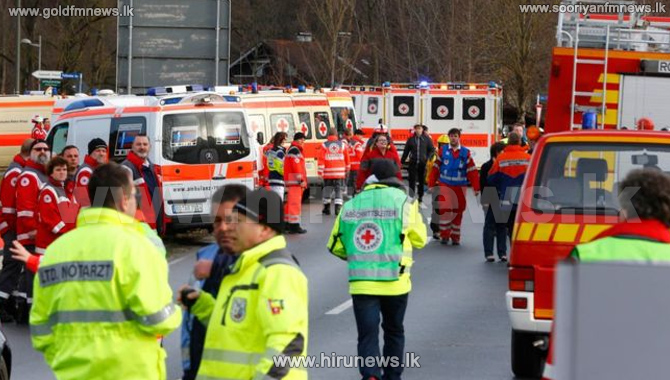 Two passenger trains have collided in the German state of Bavaria, with police saying at least four people have been killed and scores injured.

The head-on crash happened near Bad Aibling, a spa town about 60km (37 miles) south-east of Munich.

One of the trains was derailed in the crash and several carriages were overturned, German media reported.