Unidentified body found on the bank of Kelani River 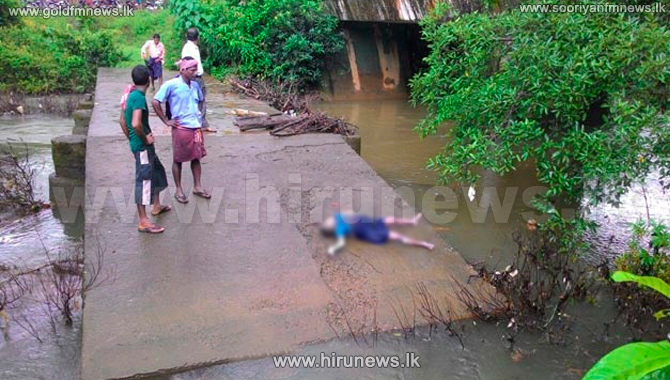 Body of an unidentified person was found on the bank of Kelani River near Parakrama Mawatha in Peliyagoda.

Police stated that the body was found following a tip off received by a resident of the area.

The deceased person is a 50 year old.

Police suspect that the person may have drowned when he went to wash his face in Kelani river.