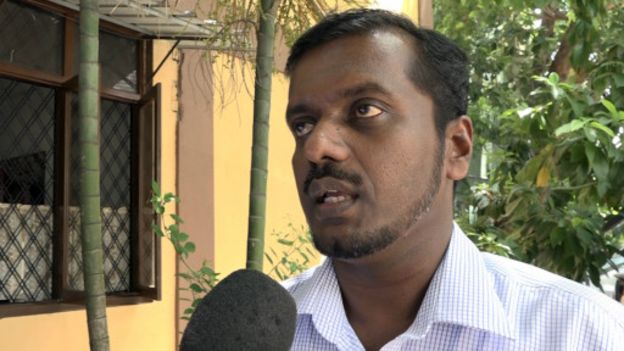 The Civil Organisation has expressed its opposition with regard to the President submitting three names to the constitution council proposing them as candidates  for the post of Attorney General.

However the Speaker and the Prime Minister said in parliament yesterday that politicization of the appointment of the Attorney General would not be permitted.

That was at the time the Joint Opposition raised a question with regard to the media being revealed about the President having named three persons as suitable for the post of Attorney General.

JVP Member of Parliament Vijitha Herath says that 3 names have been nominated by the president with regard to the appointment of the Attorney general.

The names, Suhada Gamlath, Kapila Waidyaratne and Jayantha Jayasuriya were sent to the constitional council by the president.