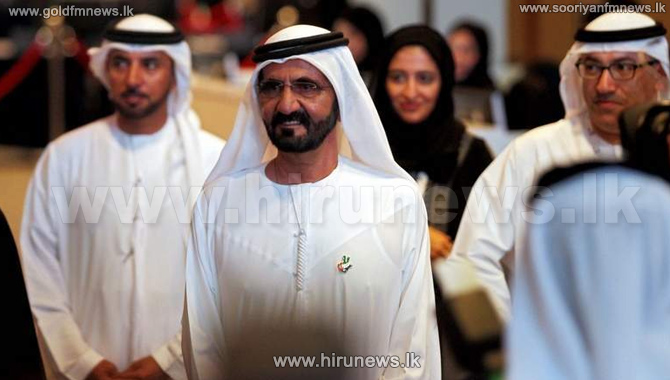 The prime minister of the United Arab Emirates has announced the creation of a minister of state for happiness, as part of a major government shake-up.

Sheikh Mohammed bin Rashid Al Maktoum, who is also the ruler of Dubai, said the minister would drive policy "to create social good and satisfaction".

A new post of minister of state for tolerance was also created.