No Escape For Persons Involved In Corruption And Frauds – PM 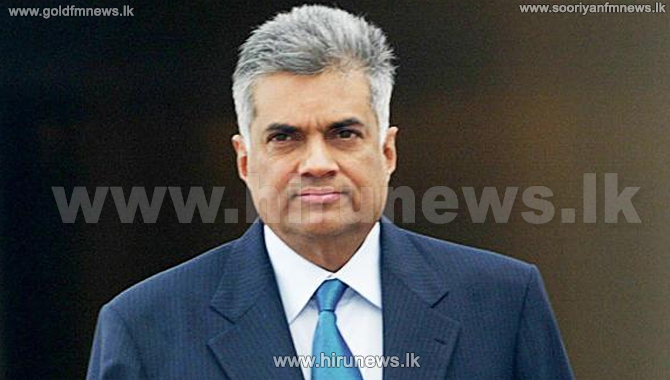 Prime Minister Ranil Wickramasinghe on Wednesday (10) informed the Parliament that there will be no escape for persons who were involved in corruption and financial frauds.

He said that the present Government will never let these corruptionists to escape’ from wrongdoings they committed to the nation. He was responding to a question raised by Chief Opposition Whip Anura Kumara Dissanayake, under Standing Order 23 (2).

The Premier also emphasized that the Government will never let anyone make allegations against the Government claiming that it is on a political witch-hunt. The 'Yaha Palan' government will not interfere with legal proceedings and freedom has given to Police and the Attorney General's Department to deliver the final decision, he added. However, he pointed out that time must be given to the investigators to conduct comprehensive investigations.