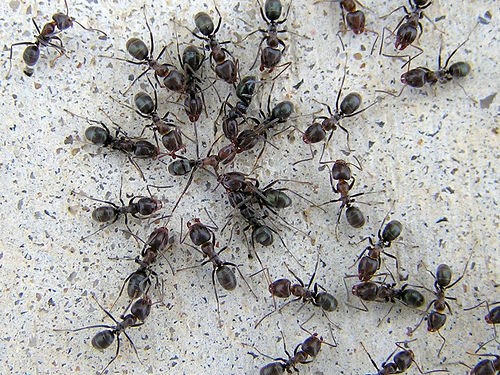 A 12-year-old girl from Gujarat, India has an ant colony living inside her head, Indian media reports.

The girl, Shreya Darji, had complained of an ear ache in August last year. After doctors checked her ears they have found a dozen of ants coming in and out of her ears.

“The girl’s case is very challenging for me, as I have never seen such a case, nor found it in medical history,” Dr. Jawahar Talsania who is treating her told Indian media. He added that the girl’s ears have not being damaged but the ants continue to live.

They have tried to flush the ear with antiseptics and used laparoscopic cameras to locate the queen ant but failed thus far.