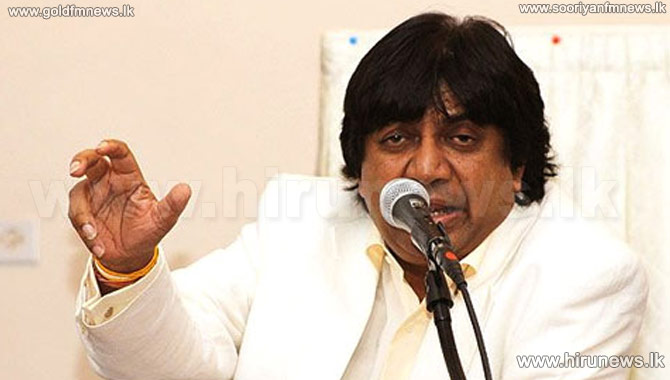 State Minister Dilan Perera representing the SLFP says that former Minister Basil Rajapaksa is poised to fulfill a UNP contract of breaking the SLFP and setting up a new party.

At a meeting held in Badulla yesterday the State Minister said that forming a new party was advantageous to the UNP.

On this occasion, State Minister Dilan Perera charged that former President Chandrika Kumaratunga was taking actions to betray the SLFP and rope it into the UNP.