Mahinda Rajapakse waiting until SLFP MPs chooses the correct side 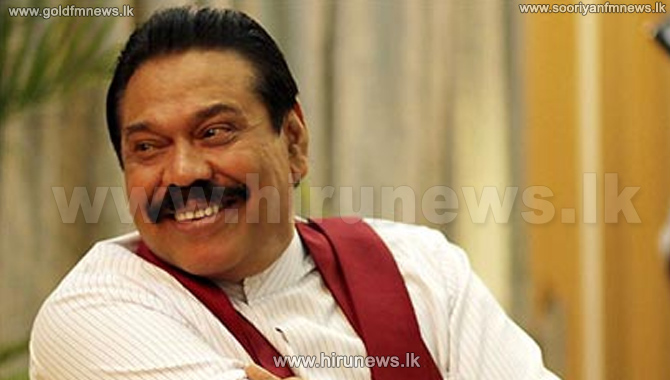 Former president Mahinda Rajapaksa stated that the SLFP MPs who have already joined the government will decide soon which faction they should represent in the future.

The statement was made yesterday (12th), before a gathering of his supporters after opening a new political operations office in Battaramulla.

Several Joint Opposition MPs were also present at the meeting and former president Rajapaksa had this to say.