About 150,000 penguins die in Antarctica 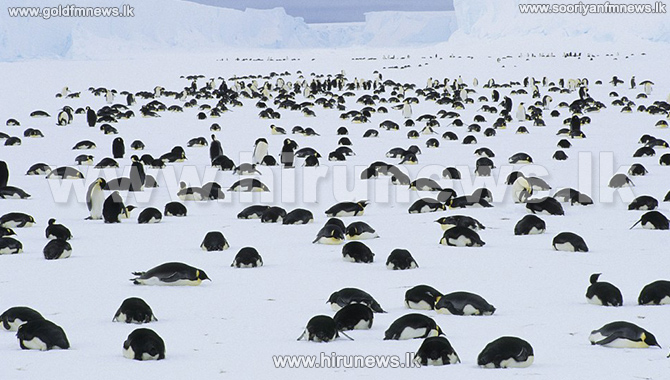 An estimated 15,000 Adelie penguins in Antarctica died after a Rome size iceberg stranded near their colony, making them to journey 60km in search of food, foreign media reports.

Research found that the penguins has settled close to an open water body where they easily found food. Later in 2010 the 2900sq km iceberg had grounded at this water body.

Climate Change Research Center at Australia’s University of New South Wales says since 2011 the colony of 160,000 penguins has reduced to 10,000.