Reginald Cooray Appointed as the Governor of North 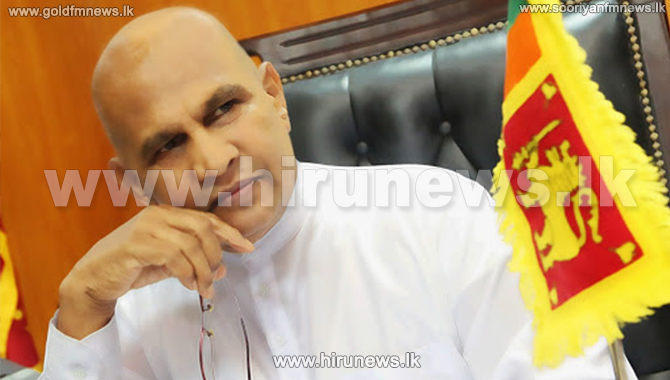 Reginald Cooray was sworn in as the Governor of Northern Province before President Maithripala Sirisena today.

The ceremony was held at President’s official residence and he will assume duties with effect from 16th February.

Mr. Cooray entered politics as a Western Province member in 1988. He later became a Chief Minister at Western Provincial Council and a Cabinet Minister before serving as a Deputy Minister.