SLFP local gov. members who failed to report to disciplinary com. to be sacked 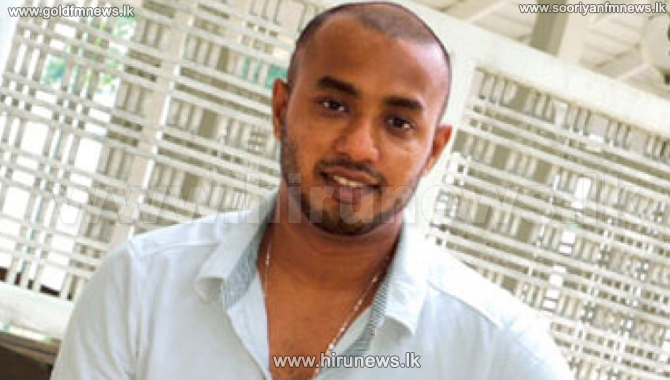 SLFP General Secretary Duminda Dissanayake said that the local government members who fail to report to the party disciplinary committee will be sacked.

Minister Dissanayake issued this warning during a media conference, to explain the disciplinary action to be taken against the Local Government Chiefs who raised objections to the ‘show cause’ letters sent to them.

However 6  local government chiefs raised objections to being sent the letters during another media conference held recently in Colombo. One member destroyed his show cause letter while two others tore their letters in front of the media.

Minister Dissanayake said that the party disciplinary committee will meet this afternoon to discuss action against these particualr local government members.

He said that the members will be offered a second chance to show cause before the disciplinary committee .

Those who fail to do so will be sacked from the party.