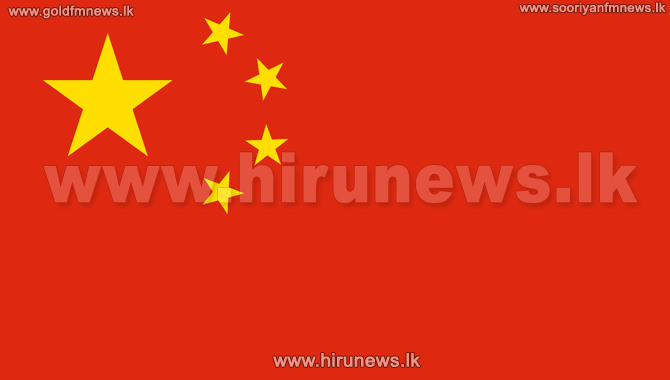 The 5,900-mile trip from eastern Zhejiang province took 14 days, or 30 days less than a typical sea voyage between Shanghai and the Iranian port of Bandar Abbas, according to the head of the Iranian local media sources.