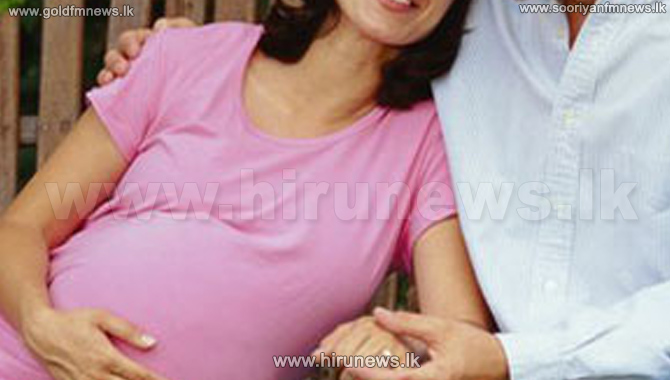 According to a survey conducted by the bureau it was revealed that 45 per cent of women in the country fail to follow a family planning method.

During the last two years 150 maternal deaths were reported.

More women have died after involving in risky sexual intercourse during the pregnancy period.

The bureau asked all parents to get advice from their officials.