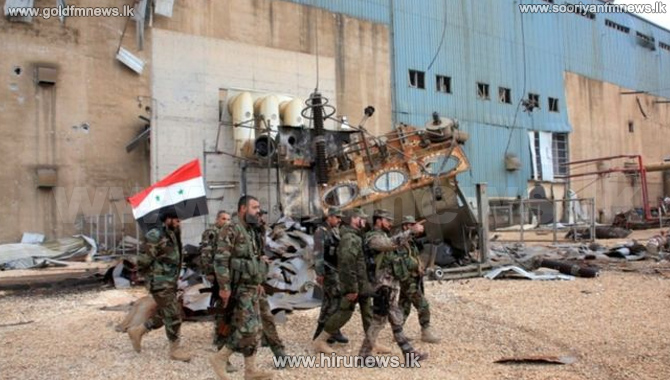 The US and Russia have announced that a planned cessation of hostilities in Syria will come into effect at midnight on 27 February.

Their statement said the truce did not include so-called Islamic State (IS) and the al-Qaeda-linked Nusra Front.

World powers agreed on 12 February that a truce would come into effect within a week, but that deadline passed and skepticism remains over the new plan.

On Sunday 140 died in bombings in Homs and Damascus as the violence continued.

Some 11 million others have been forced from their homes, of whom four million have fled abroad - including growing numbers who are making the dangerous journey to Europe.