Amendments to the proposed constitutional council to be presented in Parliament today; Govt. agrees to SLFP proposals. 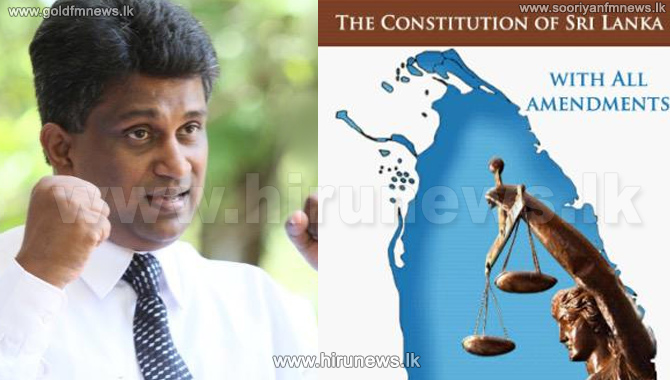 The Government states it will present the amendment to the proposed Constitutional Council this afternoon.

Deputy Minister Ajith P Perera said that the government has accepted that which was presented with regard to the proposed Constitutional Council.

Meanwhile it was decided during the political party leaders’ meeting this morning, to bring forward the scheduled date of the proposed debate on the Constitutional Council from February 25th to today and tomorrow.

After the debate, voting will take place at 6.30 tomorrow evening.