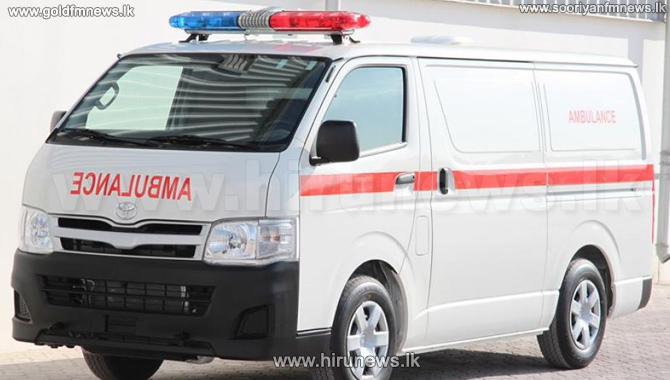 Speaking to Hiru news, Secretary of the Association Dr. Nalinda Herath said several other concerns will also be discussed at the meeting.

He said they are against the signing of the Indo-Lanka Economic and Technical Cooperation Agreement.

He added they also claimed the medical staff to be from India.

Deputy Minister Perera said only technical assistance will be obtained from India adding all medical staff and ambulance drivers will be Sri Lankans.

He said the government will not use foreign employees to facilitate job opportunities in Sri Lanka.