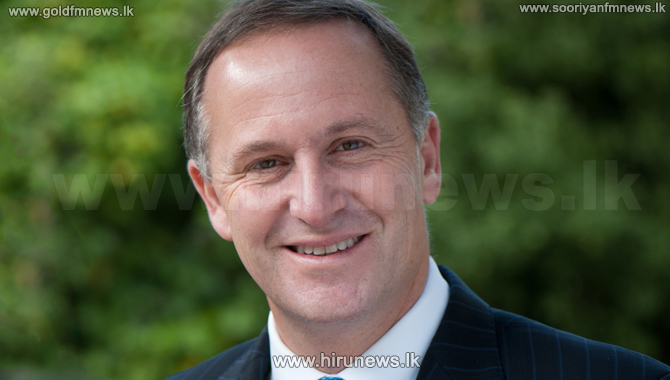 New Zealand Prime Minister John Key arrived in Sri Lanka last night as he commenced his official tour in the country in a bid to promote commercial links.

The visit will highlight the strengthening of political and economic ties between the two countries, foreign ministry media said.