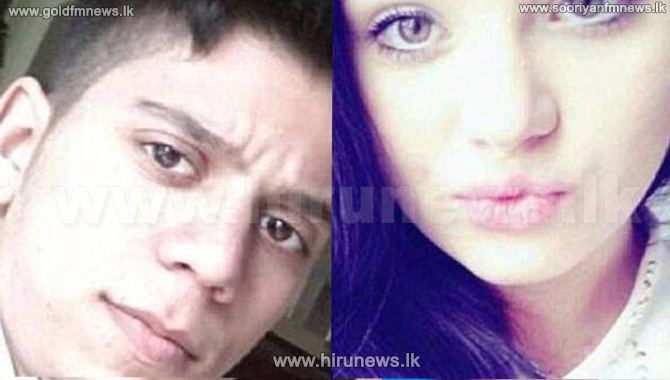 'For him the crime was a solution. He wanted a free, happy life which he had control over.

A man murdered his pregnant girlfriend by setting her on fire because he did not want to be a father.

After taking her into a wood on the outskirts of Berlin, 20-year-old Toben hit her over the head with a piece of wood, stabbed her and poured petrol over before setting her alight.

The court heard Ms Peiner would still have been conscious for up to 30 seconds after she was set alight, according to foreign media reports.

Toben’s fingerprints were found on the handle of the knife left near the charred remains of the body.

Toben and his accomplice, Daniel Pueller, were sentenced to 14 years in prison, reportedly.