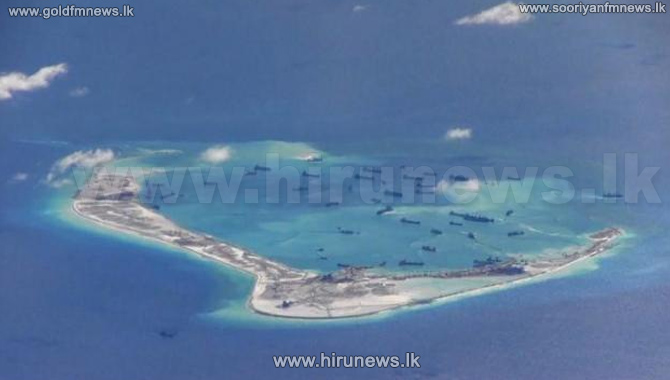 In a move likely to further increase already volatile tensions in the region, China has deployed fighter jets to a contested island in the South China Sea, the same island where China deployed surface-to-air missiles last week, foreign media reports.

One U.S. official, however, noted that China regularly sent jets to Woody Island, part of the Paracel archipelago controlled by Beijing.

This follows several "militarization" actions by China in the region, which it claims control of, in competition with several other Asian nations including Vietnam and the Philippines. The Philippines last October won the right to have its territorial claims over the disputed area heard by an arbitration court in The Hague, infuriating China.

Control of the region is valuable because more than $5 trillion worth of global trade passes through the South China Sea each year, and China has been accused of ramping up tensions over control in recent years by building artificial islands on reefs, on which it has added airstrips and other military-style installations.