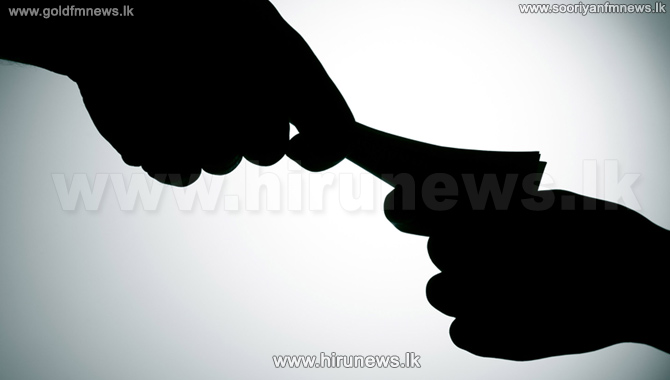 Three custom officers who were initially arrested in connection with the fraud were released on bail on 01st December last year.

The suspects were arrested on charges of accepting a 125 million bribe from a foreign company exporting vehicle parts, for the release of a consignment of spare parts worth 1500 million to be used by the Sri Lanka Transport Board.

The previously released customs officers were arrested in last October while accepting the bribe from the company representatives at an agreed location in Colombo.