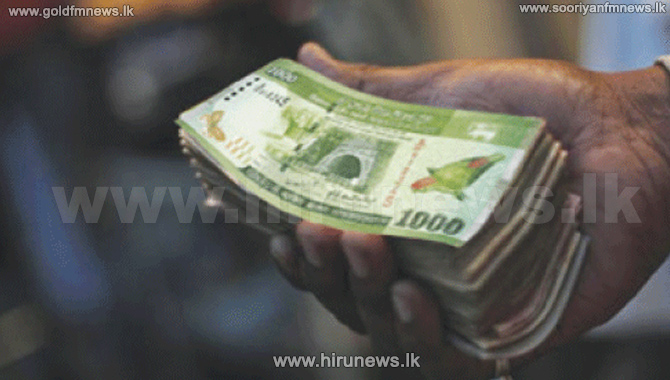 The Principal of the Sanghabodhi Vidyalaya in Nittambuwa has been arrested by the officials of the Bribery Commission (BC), while accepting a bribe of Rs. 50,000 today.

SSP Chandrasiri said the Principal would be produced at the Attanagalle Magistrate today.