Guard Dies After Being Hit By Train In Wellawa 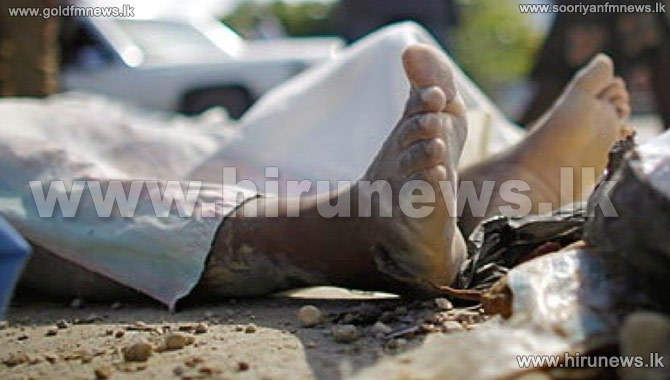 A guard at a level crossing in Wellawa area was critically injured after being hit by a train plying from Polgahawela to Mahawa, near Wellawa Railway Station last night (24), the Police Media sources stated.

The victim was rushed to Wellawa Hospital. He was pronounced dead upon admission to the hospital, Police sources added.

The deceased has been identified as a 43-year-old resident of the Weyangoda area.

Wellawa Police is carrying out further investigations into the incident.