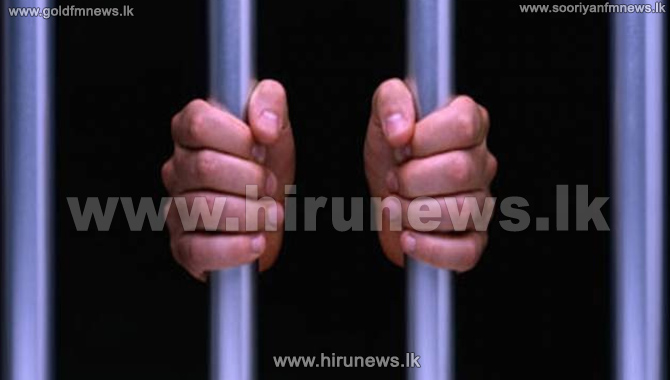 The two custom officers seized by the Bribery Commission last evening in connection with the previous Rs 125 million bribery raids have been ordered to detain in remand custody until 10th March.

The order was conferred when the suspects were produced before the Chief Magistrate of Colombo, Gihan Pilapitiya.

Three custom officers who were initially arrested in connection with the fraud were released on bail on 01st December last year.

The suspects were arrested on charges of accepting a 125 million bribe from a foreign company exporting vehicle parts, for the release of a consignment of spare parts worth 1500 million to be used by the Sri Lanka Transport Board.