Family told to ‘get down’ after women dies in bus 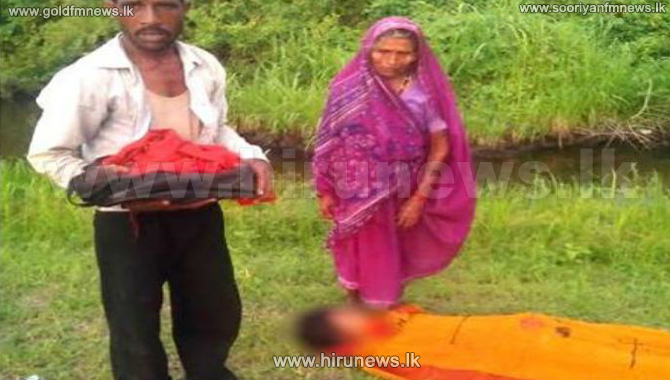 A 37-year-old man had to face the worst ordeal of his life when he was asked to leave a bus with his five-day-old child and mother after his ailing wife died in a bus on way to hospital.

According to reports, the incident took place in Damoh district of Madhya Pradesh.

On the complaint of family members, a case has been registered against driver and conductor of the bus who forced the victim’s family to move out of the bus.

The duo had been taken into custody and a case under section 304 (culpable homicide not amounting to murder) and 336 (act endangering life or personal safety of others) of IPC has been registered against them, SP Tilak Singh said on Saturday.

According to reports, Ramsingh Lodhi, a resident of Ghoghri village, Madhya Pradesh was on his way to Damoh district hospital with his wife Mallibai, who gave birth to a daughter five days ago.

A report suggested that Mallibhai was rushed to the hospital by her husband after she suffered severe pain in her stomach. While the family was on their way to the hospital in a jam-packed bus, Mallibai died.