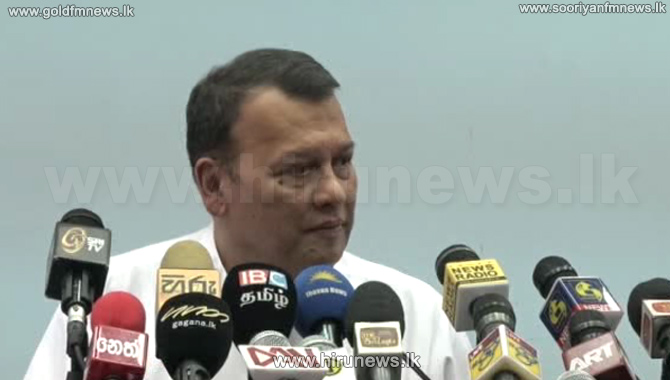 The Minister of Skilled Development and Vocational Training Mahinda Samarasinghe has delegated power of several subjects and purview coming under him to his State Minister Palitha Range Bandara.

The relevant gazette notification was issued on August 25th.

Accordingly, power of the Technical Education and Training Department has been delegated to State minister Palitha Range Bandara.

At the same time, training youths at international standards for foreign employment has also been placed under State Minister Range Bandara.

However the State Minister told our news team that he is not satisfied with the delegation of authority.