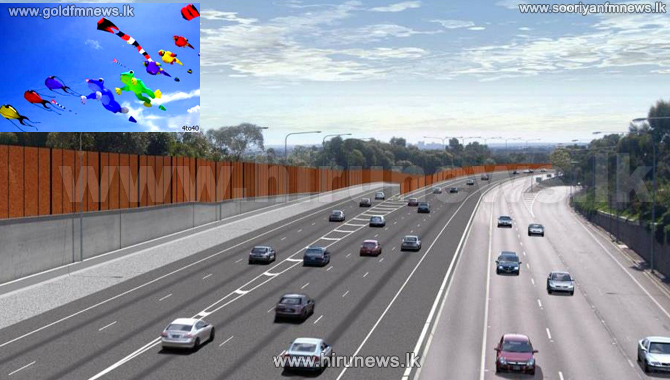 Three died and 1 person was injured in 2 separate road accidents that occurred on the E01 and E03 highways.

In The first accident two persons were killed and a 19-year-old was injured when a car crashed into a lamp post near the Interchange at Ja-Ela on Colombo Katunayake Expressway this morning after the driver lost control of the vehicle.

The two victims have been identified as 23-year old and 25-year old residents of Ja-Ela.

In the second accident, a 25-year-old succumbed to his injuries following a crash involving a car and a cab near the 99 Kilometer Post in Akmeemana on the Southern Expressway last evening.

The victim has been identified as a 25-year old resident of Eksath Mawatha in Kadawatha.

The other person is receiving treatment at Karapitiya Teaching Hospital.