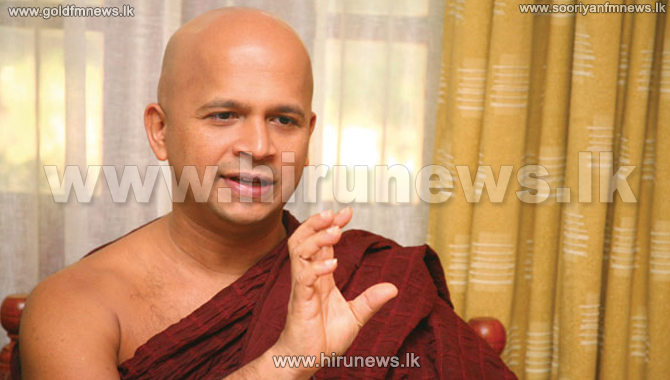 Attorney General is expected to decide tomorrow whether Uduwe Dhammaloka Thera is granted permission to leave the country on a private visit to the United Kingdom.

Uduwe Dhammaloka Thera is currently on bail in connection with rearing a wild elephant without the required license and, his passport has been impounded by the Court.

Dhammaloka Thera’s lawyers filed a motion requesting Court to permit the suspect to leave the country.

State counsels informed Court today that the decision will be made known to Court tomorrow after consulting the Attorney General.