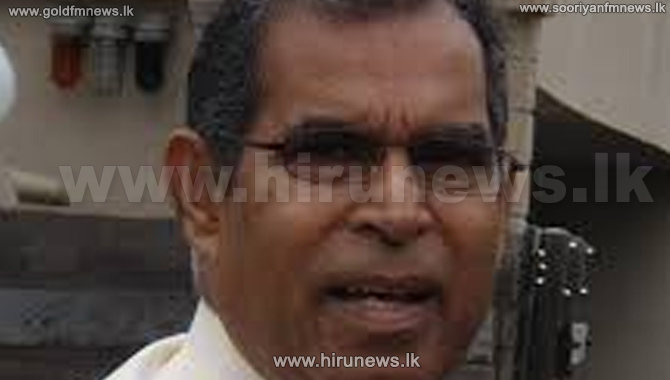 The former sergeant attached to the Intelligence Unit of the Sri Lanka Army who was arrested for assaulting senior journalist and former Editor of ‘Rivira’ Upali Tennekoon was remanded till 09 next month.

He was produced before Gampaha Chief Magistrate Kavinda Nanayakkara.

The suspect is also a chief suspect of the Lasantha Wickramathunga assassination.