Philippines President Openly Wonders If Drug Users Are Even Human 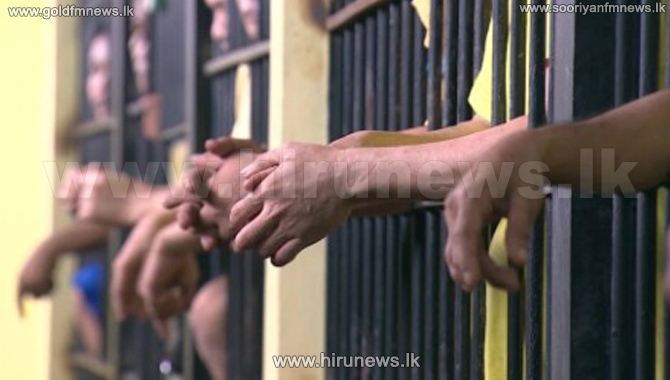 Philippines President Rodrigo Duterte openly wondered Friday whether drug users are human or not, as a justification for encouraging mass slaughter.

Since taking office in May, Duterte has presided over the deaths of roughly 2,000 people. He has told the police and the civilian population at large that they’re free to take justice into their own hands against drug users and traffickers, AFP reports.

“Crime against humanity? In the first place, I’d like to be frank with you: are they humans? What is your definition of a human being?” he asked soldiers Friday.