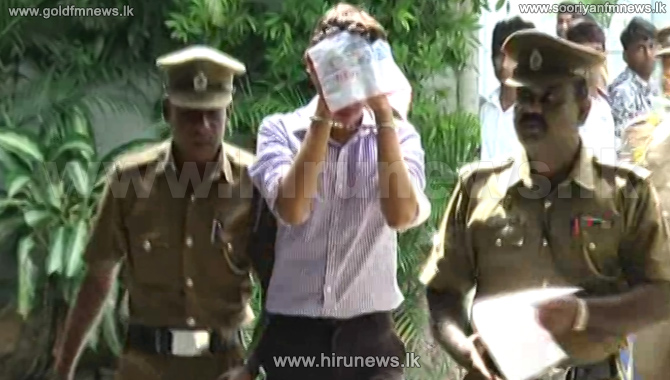 Another suspect has been arrested in connection with the hacking of the President’s official website and defacing its data.

Police said the suspect has been identified as a 26-year-old man from Moratuwa. He has been arrested for aiding and abetting the hackers of the President’s official website.

Police arrested a 17-year old school boy from Kadugannawa yesterday in connection with the same incident.

The two suspects will be produced before the Colombo Chief Magistrate today.  The President’s website was hacked and defaced last Friday.