One dead, 3 wounded in blast at Chinese Embassy in Kyrgyzstan 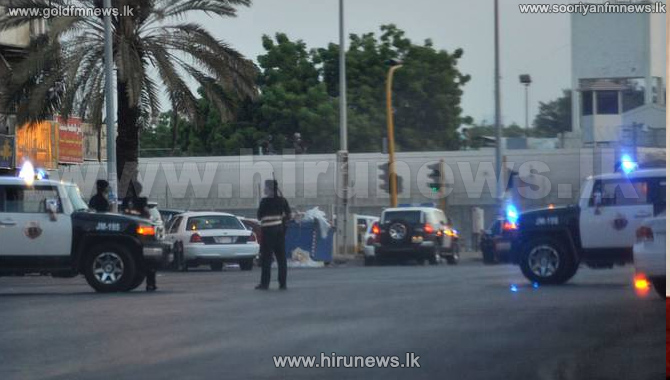 A car exploded near the Chinese Embassy in Kyrgyzstan on Tuesday (Aug 30), killing its driver and wounding three people, the healthcare ministry said.

The GKNB state security service said it was investigating the blast but provided no other details.

The Interior Ministry could not be reached for comment. Kyrgyz news website 24.kg reported that the car appeared to have rammed the embassy's gate before exploding.

Local medics said the driver of the car was killed while two Kyrgyz embassy staff and a woman were lightly wounded in the blast, according to AFP.

Images circulating on social media show a plume of smoke rising in a part of Bishkek, the Kyrgyz capital and shattered pieces of concrete.