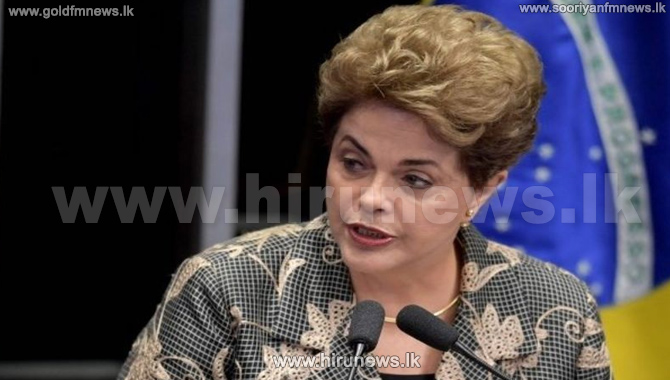 Brazil's suspended President Dilma Rousseff has defended her record during a marathon session during her impeachment trial in the Senate.

She is accused of illegally manipulating the budget to hide a growing deficit.

However, Rousseff said she was the victim of a political coup d'etat led by those she defeated at the polls in 2014.

Senators are due to vote later this week on whether to reinstate her or remove her from office for good.