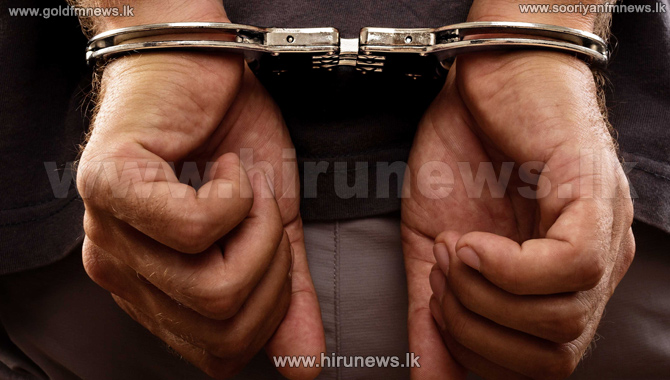 Husband, a lieutenant at the Sri Lanka Army, of the woman who was left injured following a shooting in Malabe was arrested in connection to the incident.

The suspect was arrested when he went to provide a statement to the police.

The victim, a mother of three, was shot when she was in her house in Isurupura, Malabe on Saturday (27).

Police revealed that the woman had filed a divorce from her husband prior to the shooting.

She is treated at the ICU of the National Hospital in Colombo.