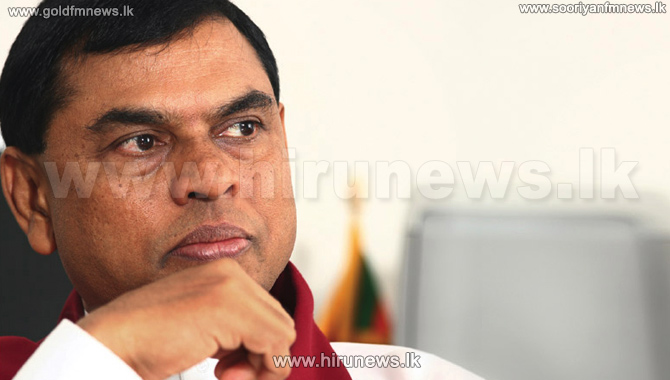 Former minister Basil Rajapaksa and three other suspects have been accused of the misappropriation of 3.3 million rupees belonging to the then Divi Neguma Department to distribute roofing sheets.

The Court announced the decision when the Case against the four suspects was taken before the High Court Judge today.