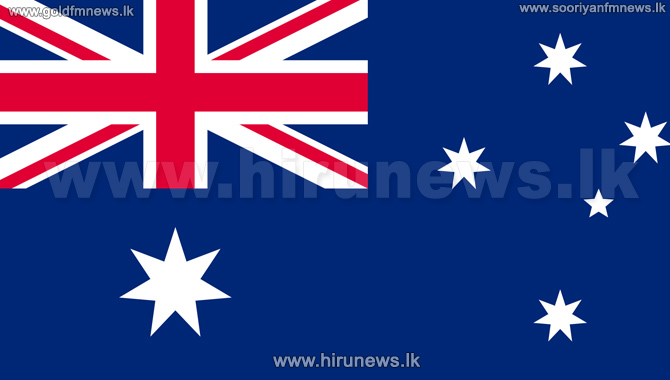 Australia’s recently released Defence White Paper 2016 offers a basis on which to expand such cooperation, moving beyond its present focus on people smuggling between the two countries and toward a broader, rules-based relationship that accounts for regional opportunities and challenges.

The two countries have cooperated in several multilateral forums over the years, including in the Commonwealth and the Colombo plan and, more recently, in the Indian Ocean Rim Association and the ASEAN Regional Forum.

While bilateral relations have evolved in several areas – including migration, higher education and sport – there is untapped potential to expand the broader strategic cooperation between the two countries.

The economic promise of the Indo-Pacific region, combined with growing concerns about the security and stability of this region, point to an opportune time to enhance strategic cooperation.